U-ON.Travel is a CRM in travel. Easy using, lower in price and very functional for any business scale.

You visited the page about our project – is all about the history of creation, the team plans and great mission. We are open for communication and interaction with our regular and potential clients and partners, consider a huge number of suggestions. Strive to work with you comfortable, functional and ideal product). 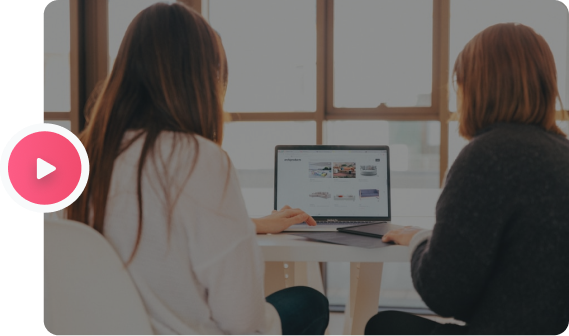 The first version of the system for travel agencies was developed in late 2011 for use your travel agent. After some time in the course marketing research and interest from other agencies was it is clear that market participants lack such a system. It became clear, what you need brand new, available for every product.
Interesting fact: U-ON.Travel designed by people who know a tourist business from the inside, which allows to take into account many nuances, really important for all participants of the tourist market and to constantly improve and to develop the product.
The Foundation of the company U-ON. It then emerged the idea of creating a SaaS version product (cloud version).
The launch of the beta version of the system U-ON.Travel CRM customer management the travel Agency. We have already had customers at that time who became the first testers. After the improvements and corrections in may 2013 was we implemented the product release!
The launch of the first marketing campaign. In June was launched marketing the campaign to promote the service and collect feedback. It was clear that the product enjoys the interest, but not credible, because for the people it was something new. Despite this, every week we automate everything new company, and now a big part of the tourist market knows about the advantages of our system. We have collected enough feedback, comments to make the service more convenient and more understandable.
The release of the updated version of U-ON.Travel, on the basis of which we add new functionality. Registration of the program and obtaining a certificate of state registration of the computer program #2013661952 (copyright holder Karpilovich Ivan Leonidovich).

Be closer to the customer, listen, if you don't stop
Our entire team is committed to become the best CRM system in tourism.

Our mission is to change the attitude of the tourists towards the travel Agency to help travel agencies focus on the Essentials in their work and earn more.

Almost every week we roll out the upgrade system to be one step ahead and always be helpful to our customers.

We participated and continue to participate in exhibitions and to convince our clients - it's time to move to the next level!

We communicate daily with our customers, both potential and the existing, analyzed a large number of proposals and requests, to what basis U-ON.Travel becomes perfect! But there is no limit to perfection!

Connecting to the system U-ON.Travel as a Partner